Why police are angry about plans to let footy fans drink beer out of CANS at AFL games: ‘I don’t understand why anyone thinks this is a good idea’Adelaide Oval to return to selling cans of beer after winning their bid This now provides the venue with the ability to alter their liquor licence  Must advertise warnings on billboards stating it’s an offence to throw cansPatrons can receive a two-year ban if they are caught using a can as a projectilePolice Association President said it would put police officers and others at riskIt follows the MCG’s trial in May to sell cans in some sections of the venue

One of Australia’s major sporting venues will return to selling beer cans in a move that has angered police who worry they will be turned into missiles.

However, they must advertise warnings on billboards inside the venue alerting patrons that it is a criminal offence to throw cans, The Advertiser reported. 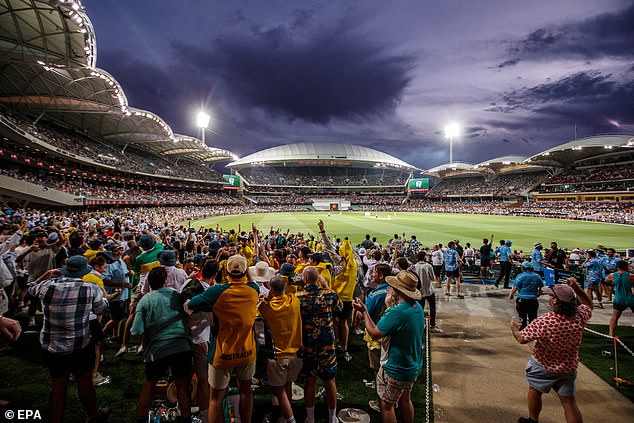 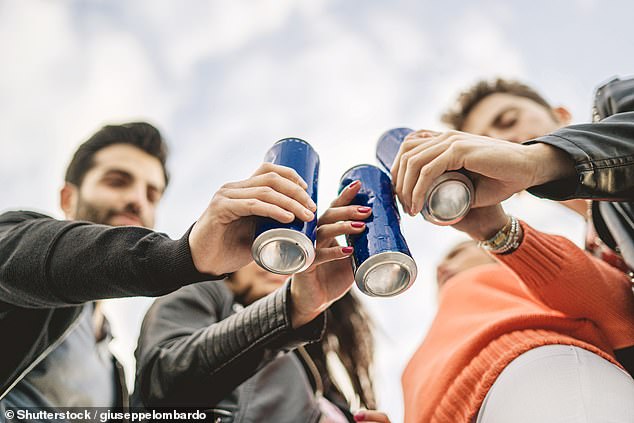 It comes after the police union recently shared its fears of cans being used as missiles by heavily intoxicated spectators.

As part of the changes, Adelaide Oval Stadium Management Authority agreed to make announcements during games on the venue’s large screens warning attendees about using cans as projectiles.

It must also warn patrons that they will receive a two-year ban from the venue if caught using a can as a projectile.

‘I am advised that the venue will continue to offer drinks in plastic cups, this change to their licence will allow them to also offer cans for certain lines.’ the office of the Liquor and Gaming Commissioner said. 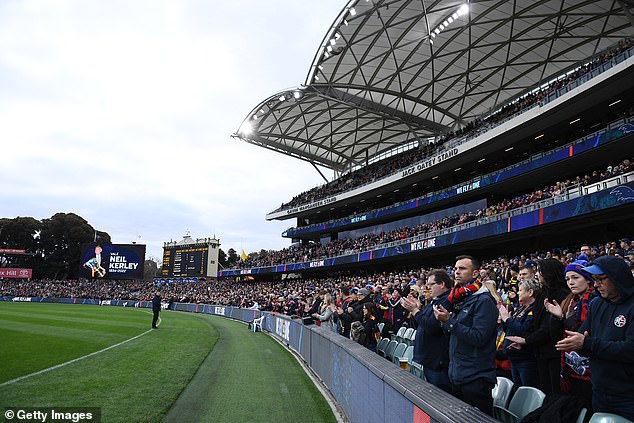 The news comes after the police union recently shared its fears of cans being used as missiles by heavily intoxicated spectators (pictured, a packed crowd for an AFL match at Adelaide Oval)

‘The venue will not be removing any infrastructure used for the provision of alcoholic beverages on tap into cups and therefore will be able to quickly revert to plastic cups only should the need arise.’

The restoration of beers can in public areas of the ground will likely come into effect by the end of October in time for the SANFL grand final, according to Chief Operating Officer, Adam Vonthethoff.

‘Adelaide Oval already had cans, and all the other stadiums around the country were already in a position to serve cans in public areas… so this is just an extension of what we’re already doing,’ he told ABC Radio Adelaide on Thursday.

‘What cans will allow us to do is offer a wider range of choice to the public as well as our members area.’ 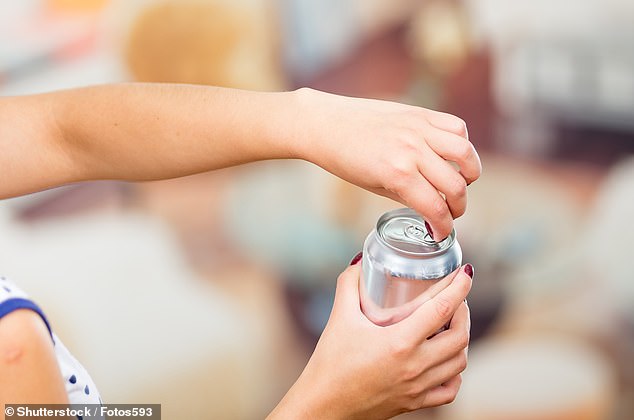 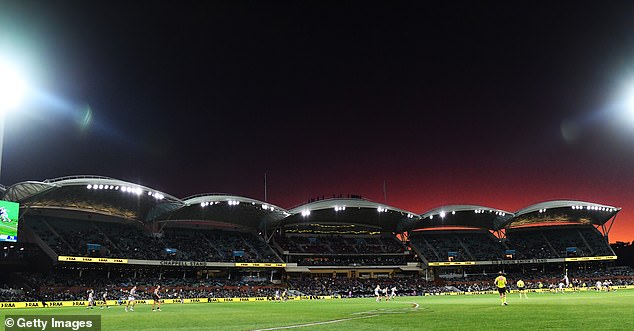 However, Police Association President Mark Carroll said on Thursday that this move would put police officers and others at risk.

‘We know as an absolute matter of fact that thugs at sporting events have used full cans of beer as projectiles,’ he added.

‘It has happened before and it will certainly happen again. I don’t think any South Australian really buys the proposition that this is about the environment.’

This move follows the MCG’s trial in May to sell cans in some sections of the venue.