By Matt Powell For Mailonline

BBC Radio 4’s host Emma Barnett asked a former England women’s footballer if she thought the nickname Lionesses should be changed to the Lions instead.

The show had been discussing the Lionesses thrashing Sweden 4-0 in front of nearly 30,000 people last night in Sheffield.

The dominant performance means England’s women’s team will be playing in the Women’s Euro 2022 final on Sunday against either Germany or France.

Praise from fans was heaped on the team yesterday and online ‘#Lionesses’ was trending, as a reported 9.3million people tuned in to watch the semi-final clash.

England’s women’s team are nicknamed The Lionesses respectively, and both shares the ‘three lions’ logo on their badges.

However on the daily Woman’s Hour show, Barnett read a question on behalf of a listener who wanted to know if former footballer Anita Asante liked the term Lionesses and if the women’s team should be called The Lions – hinting some believe it is sexist. 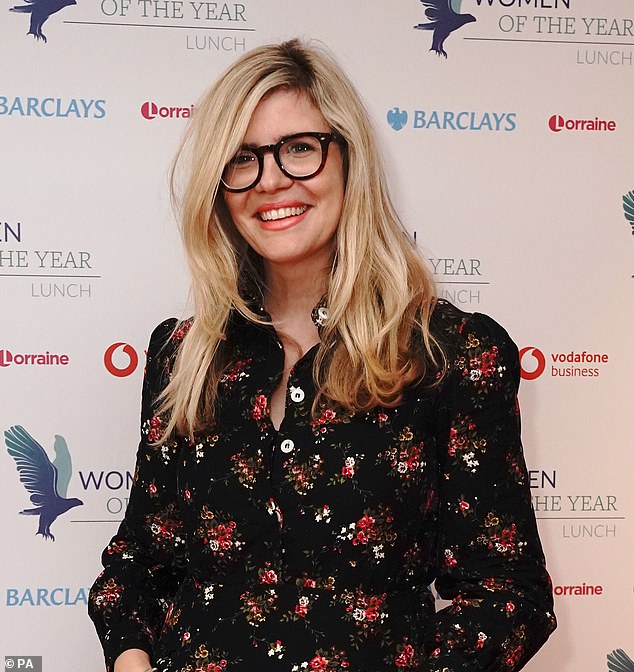 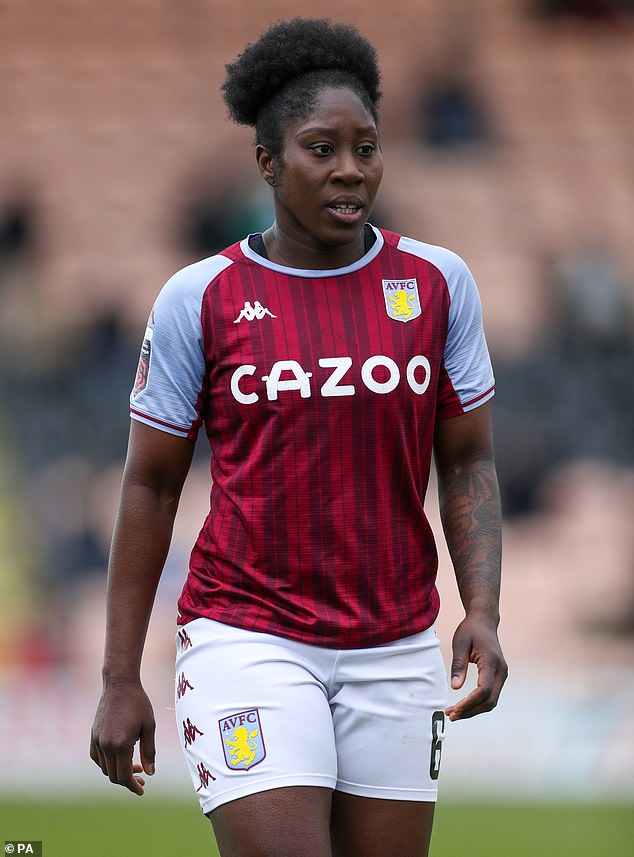 Anita Asante, who was capped 71 times for England, said she likes the nickname and thinks it is a good branding tool 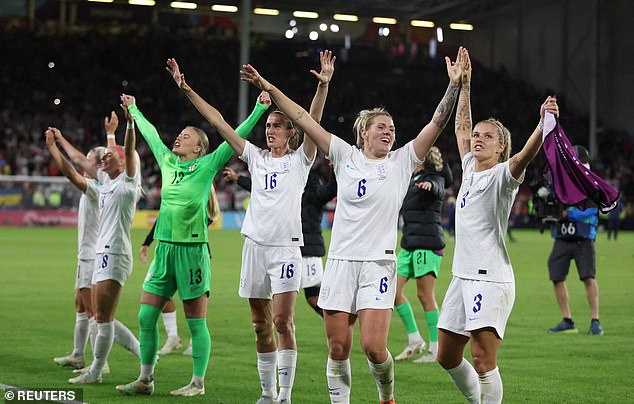 England beat Sweden 4-0 last night in the Women’s Euro 2022, with an audience of over 9million watching

Anita, who played for England women’s national football team 71 times, said it was a good question but think’s it has been a great ‘branding tool’ for the team.

Emma asked, ‘do you like the term Lionesses? Why not lions, why do we have to call them lionesses?

Anita responded: ‘I think it’s one of those things where we have to kind of genderfy everything.

‘But to be fair it’s been a great branding tool for the national team and a way for fans to relate and connect with this group of players and its personal identity.

‘So I kind of like it from that perspective.’

Emma’s response was brief, pointing out her former international status and said she wanted to hear her take on the matter before moving on to another segment.

A BBC spokesperson said: ‘As a topical programme, Woman’s Hour often reflects listeners’ comments and asks guests to respond as one part of longer interviews. On this occasion Anita Asante, Robyn Cowen and Jacqui Oatley were on the show to mark the Lionesses’ victory, and to discuss what it means for women’s football.’