BBC’s radio stars could keep podcast earnings secret to help the Corporation better compete with commercial companiesPresenters’ salaries could be paid from a commercial division so they’d be secretPay for public service radio must be declared, but podcasters could concealThis would allow the Corporation to compete by offering its stars more cashSome say high-paid presenters are queasy about having their salaries public

By Kamal Sultan Showbusiness Reporter For The Daily Mail 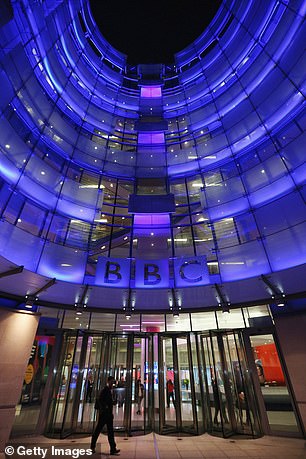 The BBC is at the centre of a pay secrecy row as it desperately tries to keep its top radio talent.

The Corporation is considering a proposal that would see part of some presenters’ salaries paid from a commercial division, meaning they would not have to be declared publicly.

Presenters’ pay for public service radio programmes would still be declared as they are now, but earnings for podcasts could instead be paid from its for-profit subsidiary BBC Studios, The Guardian reported.

The move would allow the Corporation to better compete with commercial companies by being able to offer its radio stars more money – without that being clear to licence-fee payers.

It comes amid frustration at the BBC after it lost Simon Mayo’s film review show to Sony Music’s podcast division Somethin’ Else and footballer Peter Crouch’s podcast to Acast.

Tory MP Julian Knight, chairman of the Commons digital, media and sport committee, said: ‘It’s been a long-standing saga with the BBC.

‘The suspicion is that they are trying to get around rules that state they should make public the salaries of their highest-paid presenters by doing this.

‘Ofcom should look at the BBC’s actions so they can be sure that the rules are being followed not by the letter but by the spirit, too.’ One person who has worked with the BBC on podcasts told The Guardian: ‘The BBC realise they have dropped the ball with commercial opportunities for podcasts and they need to figure how to attract podcasters to come and create content.’ 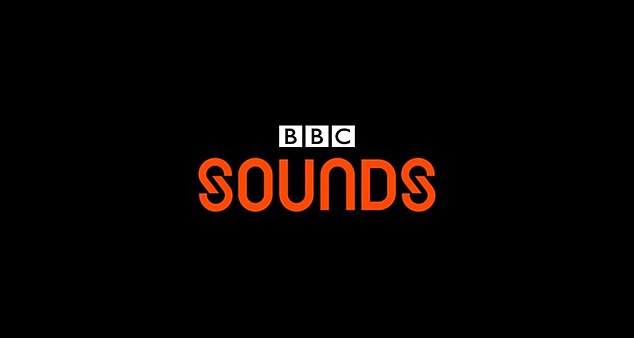 BBC bosses are discussing this week whether to transfer the in-house teams that produce many of its radio programmes over to BBC Studios.

It is likely this move would first impact Radio 4’s non-news output as well as many Radio 3 shows. But staff believe the teams who make the music programmes for Radio 1 and Radio 2 could also be moved to BBC Studios. This could see stars such as Zoe Ball, who is paid up to £984,999 a year, or Scott Mills, who is paid up to £404,999, employed on commercial terms.

But the share of their salaries from BBC Studios would not be included in the figure listed on the Corporation’s list of its highest-paid stars.

The BBC said: ‘We previously announced that we will review BBC speech audio production to ensure we continue to serve our audiences, retain the best talent and increase value for licence fee payers. No decisions have been taken.’