Commonwealth Games’ opening ceremony will be ‘massively entertaining and comparable’ to London Olympics, vow organisers – who insist Birmingham event ‘won’t be in the shadows’ of 2012 spectacleThe Commonwealth Games opening ceremony gets underway Thursday nightOrganisers say event in Birmingham can be just as entertaining as London 2012The Games, that take place every four years, get underway on Friday

By Dan Ripley for MailOnline

The organiser of the opening ceremony for the Commonwealth Games believes the event in Birmingham on Thursday night could rival the entertainment seen at the London Olympics a decade ago.

Birmingham will host the Games that take place every four years, with the opening ceremony taking place ahead of the competition’s first day of action on Friday.

The London Olympics’ opening ceremony was well received and highly praised around the world, but the theatre director Iqbal Khan who created Birmingham’s show believes he has created an event just as entertaining. 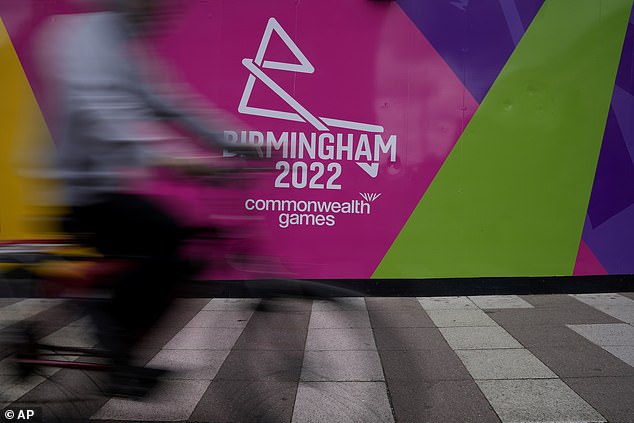 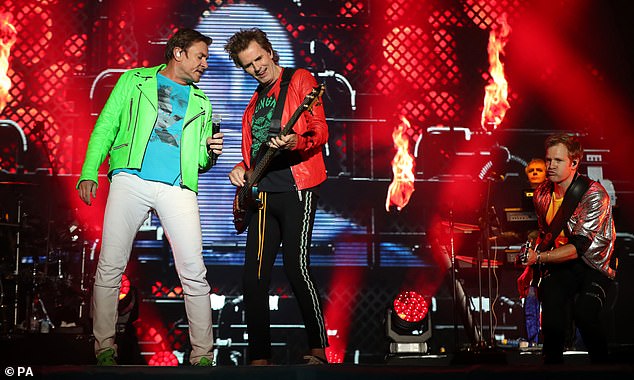 ‘I don’t feel in the shadow of the Olympics at all. I feel like we have a comparable and massively entertaining, moving, challenging show to share with the world,’ he said.

‘The Olympics was extraordinary for this country, but we refuse to be overwhelmed by that. We take that as inspiration.’

Pop group Duran Duran will return to their hometown to headline the ceremony, with other acts featuring Tony Iommi of Black Sabbath as well as the City of Birmingham symphony orchestra. 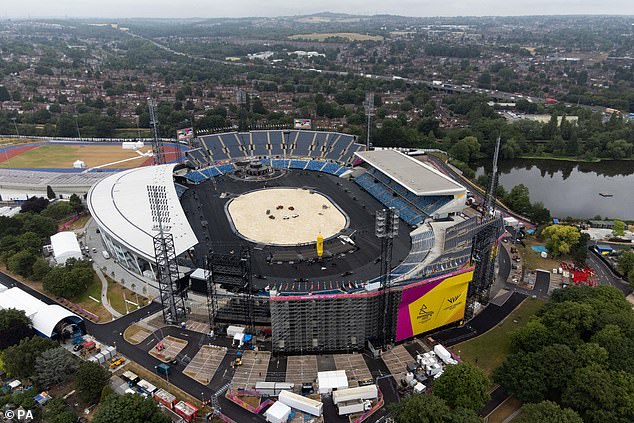 The event will be led by chief creative officer Martin Green, who was head of ceremonies at the 2012 Olympics.

The Commonwealth Games minister, Nigel Huddleston, also believes that the ceremony can help provide a great advert for Birmingham and the rest of the country.

‘London 2012 brought spectacles of this kind to a whole new generation. Ten years on, this ceremony will connect a new, global audience and showcase the very best of Birmingham and the whole of the UK.’