By Simon Jones for MailOnline

Crystal Palace have confirmed the signing of defender Chris Richards from Bayern Munich on a five-year deal.

The 22-year-old American centre-back joined Bayern from FC Dallas in 2018 and had been on loan at Hoffenheim since February 2021.

Richards told the Palace website: ‘I grew up watching the Premier League and grew up of course watching (Wilfried) Zaha, so it’ll be cool to spend some time on the field with them (the players) and be a part of this historic club. 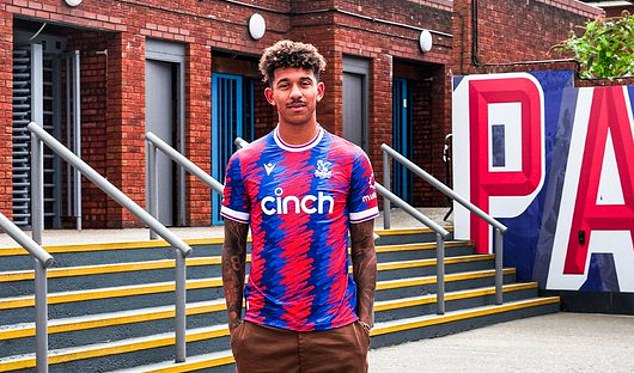 ‘I’m really excited for it. The kind of project I’ve seen (attracted me).

‘Palace is a club that seems like they’re always fighting.’

Eagles chairman Steve Parish said: ‘Chris is a hugely talented young player, and he brings a lot of experience at a high level for his age, as well being an established international for the USA national side.

‘I had the great pleasure of spending some time with him and his family yesterday and I know he will be a great fit for the club and I’m sure will become a firm fans’ favourite.

‘Competition can only drive him and our squad on.’ 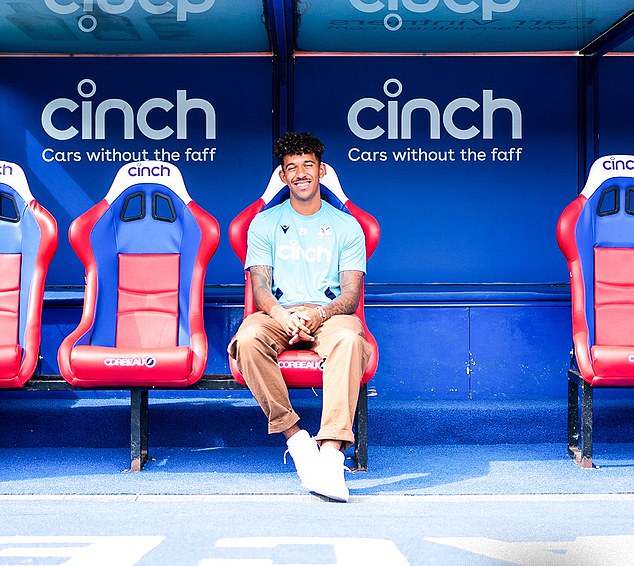