Shares in Rio Tinto were dragged lower as it signalled the end of the era of record returns for the mining sector.

As a result, Rio slashed its dividend for the period to £3.6bn, less than half of the £7.5bn payout from a year ago. It was still the second-highest half-year dividend for the firm on record, however. 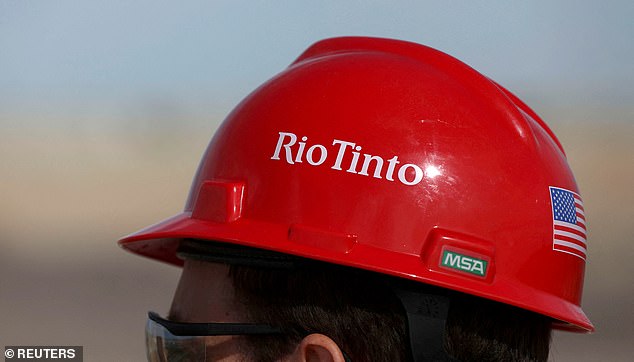 The results came as falling commodity prices, including for iron ore, pile pressure on the sector. Strict Covid restrictions in China, one of the world’s largest importers of raw materials, have hit demand and fuelled fears over the health of the global economy.

Rio is also grappling with labour shortages and higher costs caused by the surging price of energy weighing on its profit margins. Analysts at Liberum struck a downbeat tone for its outlook, saying they did not expect ‘any sustainable recoveries’ in iron ore prices in the short term as a result of difficulties in the Chinese property sector and an increasing supply in the second half of the year. 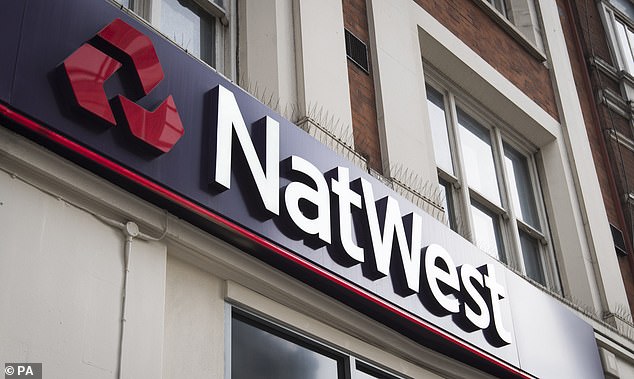 Among those leading the bluechip index higher was packaging firm Smurfit Kappa, which jumped 5.5pc, or 148p, to 2850p after posting a surge in half-year profits to £648m for the six months to the end of June, 86pc higher year on year as it cashed in on the boom in demand for packaging.

Shares in troubled Parsley Box sank to fresh lows as demand plunged. The meal delivery company, which has seen its share price plunge 94pc since its debut on AIM last March, said first-half revenues dropped to £9.6m from £14m in the same period last year as order numbers fell to 212,000 from 385,000. 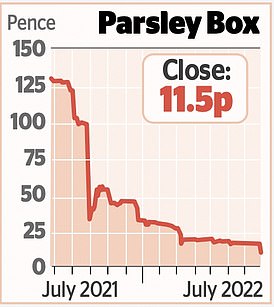 Budget airline Wizz Air bounced 10.4pc, or 204p, to 2169p as its boss Jozsef Varadi predicted a ‘material operating profit’ in its second quarter despite chaos at airports across Europe. The upbeat outlook helped offset a difficult first quarter in which losses ballooned to £240m in the three months to June 30 from a £91m loss the year before.