On DaBaby and Stunna 4 Vegas’ 2018 collaboration, “4x”, DaBaby asserts: “Real talk, I’m the best motherfuckin’ rapper, Stunna the best young n**** rapper. Bitch, we takin’ over.” Since then, DaBaby has definitely lived up to the bar he set for himself. While Stunna 4 Vegas may still be waiting on his major breakout moment, his musical output has proved promising so far and we trust DaBaby’s word.

In May, Stunna 4 Vegas dropped his BIG 4x mixtape under DaBaby’s imprint, Billion Dollar Baby Entertainment. The project got his name buzzing, as did him opening up for DaBaby on his “KIRK Tour”. Now, Stunna is about to show again that he’s got something to offer the game. It has just been announced that he will be dropping another project, titled Rich Youngin, on January 17. In a post sharing the cover art on Instagram, Stunna made a timely joke: “IM START WWIII WHEN I DROP DIS BOMB.” 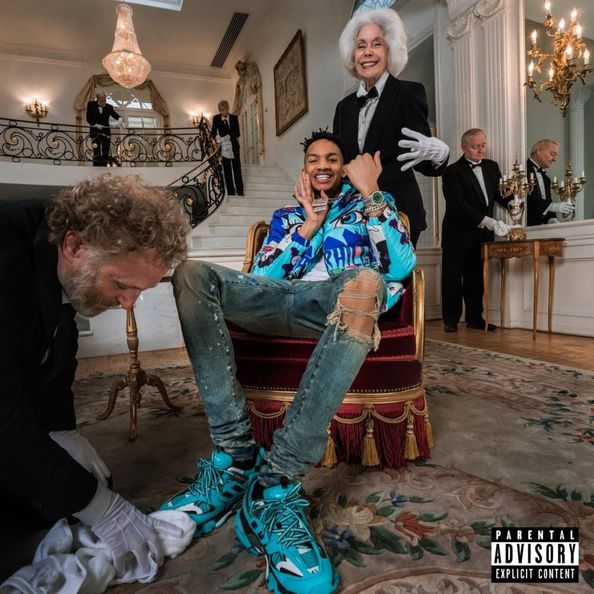