MOJO in the Morning is a popular iHeart Radio show in Michigan that first premiered in February 2000.

On July 27, 2022, the show announced that one of its producers would be signing off for the last time.

Who is leaving Mojo in the Morning?

For days now, Mojo in the Morning has been teasing that someone is leaving the show, but fans were unsure who would be saying goodbye.

On July 27, fans finally got their answer after it was announced that Ellen McNally would be leaving.

“As you know I took a big leap coming to a brand new city completely on my own hoping to forge a path for myself in this industry. I have been completely lucky to do just that, however, I believe the time has come for me to take another big leap,” Ellen said on-air. 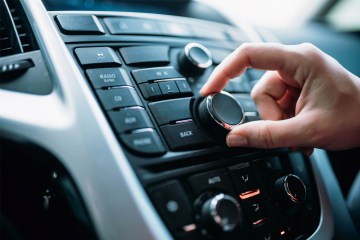 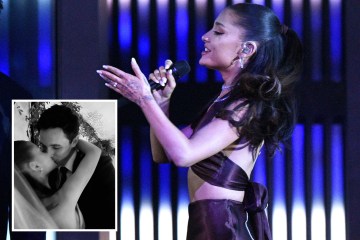 She then went on to add that she would be moving to Chicago in the coming weeks, but at this time, it remains unclear what awaits her there.

Ellen continued: “I am unbelievably lucky to learn from some of the most talented, gracious, and hardworking people in radio. I also owe a big thank you to the listeners of our show who have welcomed me with open arms, have offered me advice, support, and laughed at my awful jokes.

“Except for that one lady who told me I was a psychopath for buying a guy a beer, that one stung,” she then joked while holding back tears.

Who is Ellen McNally?

Ellen is a popular radio show producer from New York.

Despite a high-profile career, little information is available on her personal life as she tends to keep it out of the media.

However, she often posts pictures about her life on Instagram to over 6,000 followers.

How can I listen to Mojo in the Morning?

Listeners can tune in to iHeartRadio’s Mojo in the Morning on Channel 95.5 weekdays from 5am to 11am EST.

It can also be streamed through iHeartRadio’s app and Apple Music.