R&B superstar Usher has a well-earned reputation as a ladies’ man.

But according to Australian radio host Jackie ‘O’ Henderson, the Burn singer was rejected by several women during a previous trip Down Under.

Among those women was Aussie supermodel Megan Gale, who was dating comedian Andy Lee at the time. 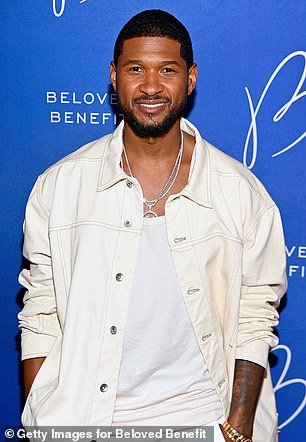 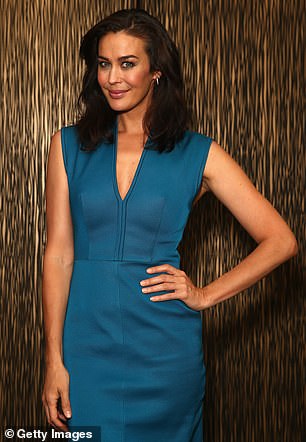 Usher (left) was once rejected by Australian supermodel Megan Gale (right) during a visit Down Under, according to Sydney radio host Jackie ‘O’ Henderson

‘I watched him get rejected by several women, like Megan. That was when she was dating Andy Lee,’ Jackie said.

‘He went up to Megan when she was standing next to Andy and I saw her shake her head “no” and shut him down,’ she continued.

Jackie’s co-host Kyle Sandilands explained that Usher had been perched up on a balcony in the club, and that his entourage was reaching out to models and other glamorous women to see if they were interested in meeting him.

‘You were the one he left out,’ Kyle quipped at Jackie. 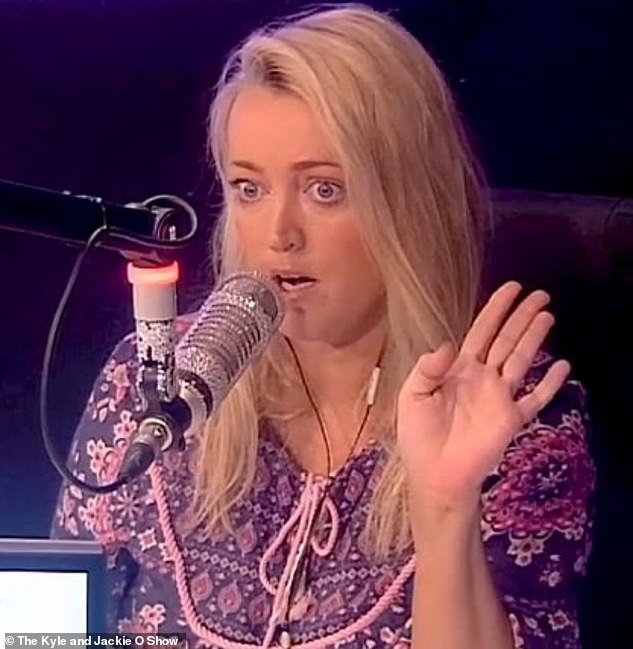 ‘I watched him get rejected by several women, like Megan. That was when she was dating Andy Lee,’ Jackie (pictured) said on air on Thursday

Megan and Andy were one of Australia’s favourite celebrity couples before they called time on their relationship at the end of 2010.

However, Megan has since said that the breakup ‘tarnished’ her image when the public turned on her for moving on with her current partner, Shaun Hampson shortly after splitting with the beloved media personality.

‘It was very demeaning. I get how it happens, I don’t like it, I don’t accept it. It was really challenging to navigate for a while,’ she said in an interview with Mamamia in 2020. 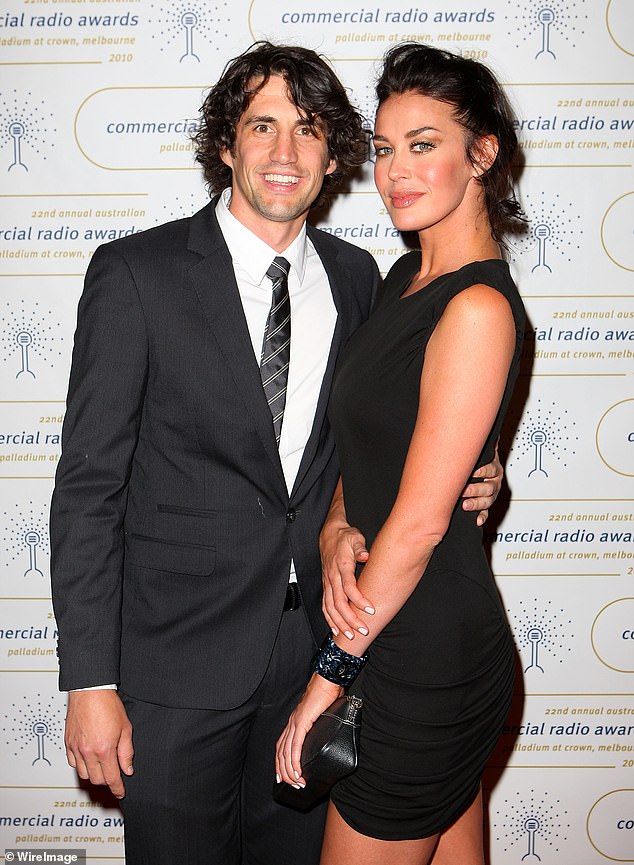 Megan and Andy were one of Australia’s favourite celebrity couples before they called time on their relationship at the end of 2010. (Pictured in 2010)

The former David Jones ambassador went on to explain that the couple had been dealing with their issues privately, so by the time everyone found out about the split it was ‘old news’. 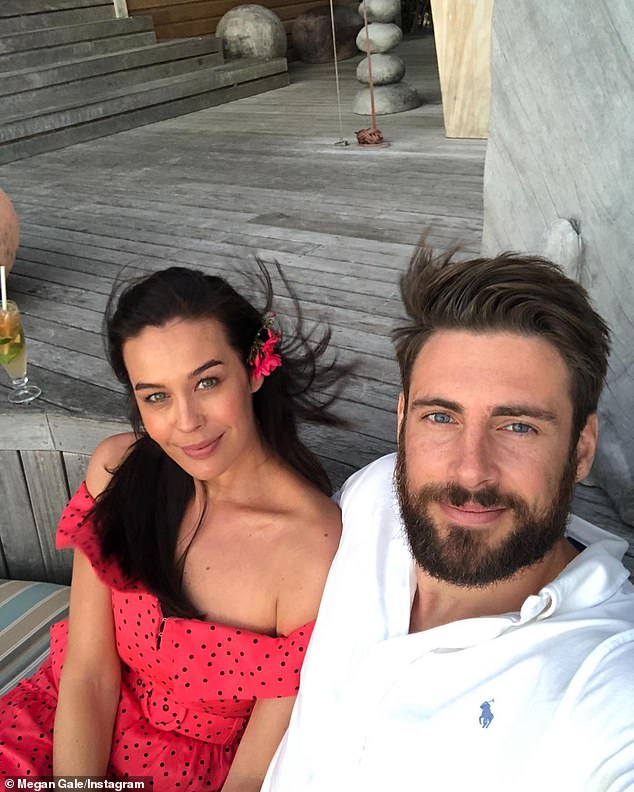 Megan has since moved on with AFL player Shaun Hampson (pictured). The couple have two children together